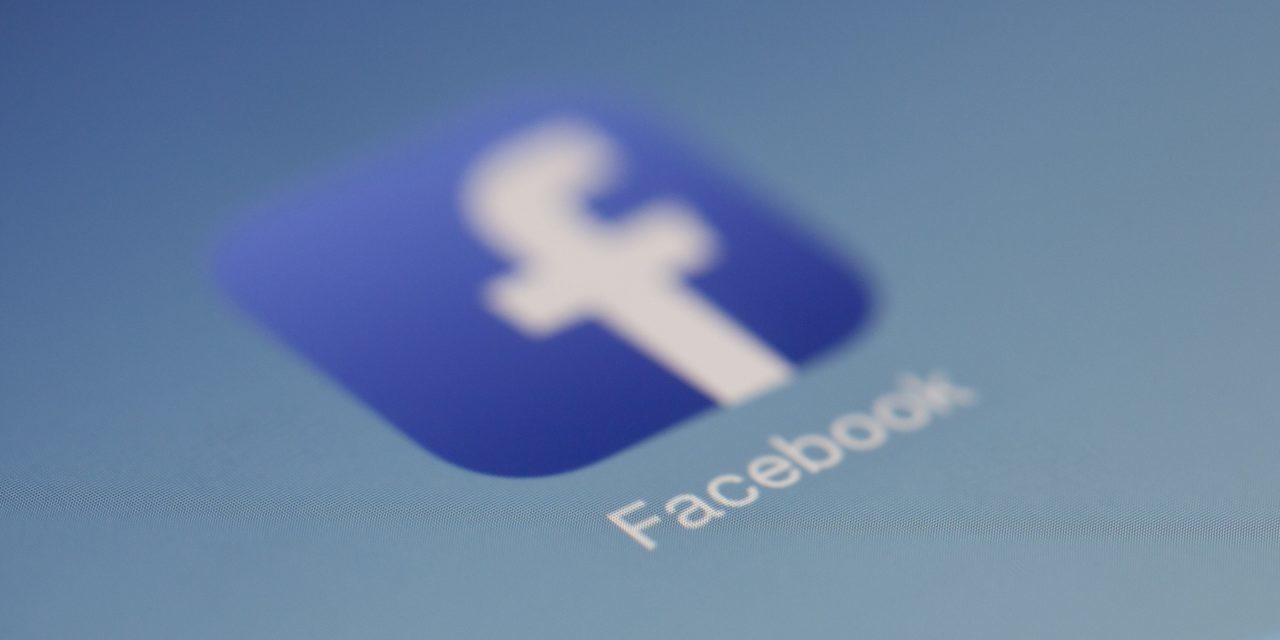 Why leaving Facebook is the right thing to do

This article is about why I closed down my facebook account 2 months ago and why I feel it is one of the best decisions I have made in a very long time.

There were several independent reasons why I decided to close down my facebook account, and when there were no good reasons for letting Facebook continue to make money on my data I decided to leave Facebook.

I did it gradually. I started unfriending all the people I had no communication with or where I had the communication on other platforms. Then  I made the last post on my Facebook feed, where I stated that I was going to leave in a couple of weeks time. I explained very briefly why I had decided to leave and ended the message by encouraging people to remain in touch like I would remain in touch. I am easy to find. I am the only one on this planet called Finn Majlergaard and I am a fairly public person so if people want to get in touch with me then just google me. It is as easy as that.

There were people who got offended when I unfriended them as if being connected on Facebook is the most important thing in this world. Their reaction just confirmed to me that my decision was right.

I thought I was going to miss it, but I have actually felt a great relief from day one. Social Media are supposed to bring people together, but I have observed that Facebook did the exact opposite. Instead of hooking up with people over an espresso or a glass of wine on the beach it often stopped with a brief interaction on Facebook. And when you needed to find people with specific skills you just posted a message in a relevant facebook group. Now I actually have to talk to people – often many people before I find the person with the right skills I am looking for. And in that process, a lot of wonderful things are happening. Things you couldn’t plan for or even imagine. It is a joy every single day without facebook.

Excuse my French, but that is actually what I think of him and his company. Yesterday they announced that their revenue growth will drop significantly because they are going to pay attention to their users’ privacy. Fuck you, Mark Zuckerberg, because it is not something you are doing because you know it is the natural thing to do. You only do it because you were caught with your pants down. Otherwise, you would still have been doing it and I will not be surprised if what we are seeing is only the tip of the iceberg.

What can you do?

You are stupid too just like I was. I don’t recall who said it, but someone said; ” If something is free then you are the product”. I couldn’t agree more. You should go through the same thought process as I did and assess if all your personal information is worth sharing with the whole world in return for access to an app.

If you come to the same conclusion as I did, I will hope you get the same great experiences that I have got by returning more to real life. 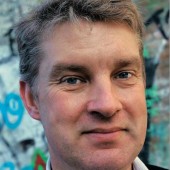 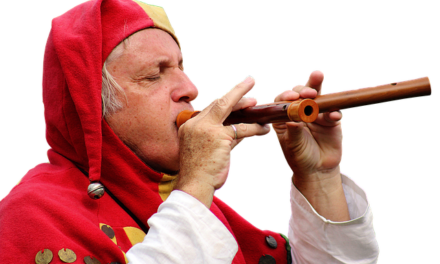 While we wait for becoming redundant 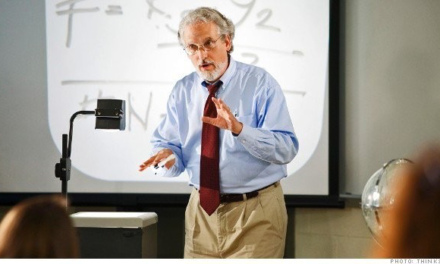 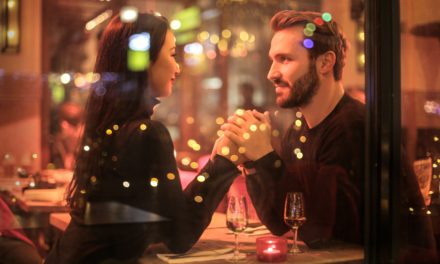 Most dating sites exploit your desire to find a partner